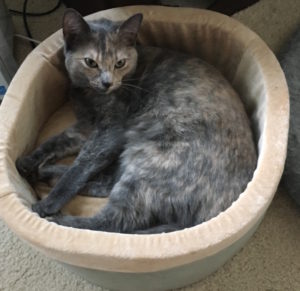 Recommendation of the week: The Mothers, by Brit Bennett. Mothers of all types, a love triangle, and choices that may or may not be the right ones.