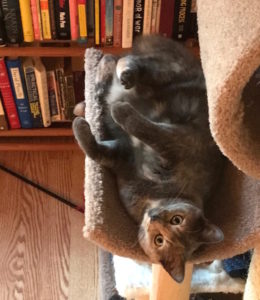 Book recommendation of the week: The Humans, by Matt Haig. An alien comes to earth with a mission, sure that he knows what humans are like. He is wrong.