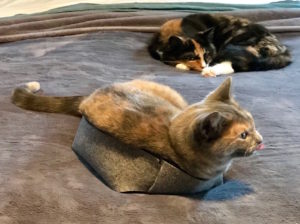 Book recommendation of the week: Mortified: Love Is a Battlefield, by David Nadelberg. I’m obsessed with the Mortified podcast (based on the Mortified stage show where people read their real-life diaries and letters from adolescence, and believe me, the name fits), and this is a book with more of the same. I’ve recommended their first book in the past as well, and their entire empire is delightful.