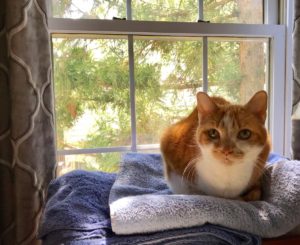 Book recommendation of the week: The Mars Room, by Rachel Kushner, about a woman serving two life sentences in prison, how she got there, and how she survives. I was riveted from the first page, and it stays with you.