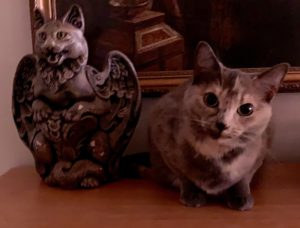 Today’s episode of the podcast is a special Halloween episode, filled with stories of people’s spooky experiences at work — we’ve got voices when no one is there, a creepily laughing doll, a fired guy’s ghostly revenge, and much more. If you’re ready to be creeped out by those stories, you can listen here:

Or, if you prefer, here’s the transcript.