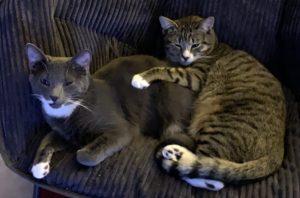 Book recommendation of the week: Bad Blood: Secrets and Lies in a Silicon Valley Startup, by John Carreyrou. Drop whatever you are reading and read this instead. It’s the story of the massive fraud perpetrated by Elizabeth Holmes and Theranos, and it is fascinating. Also, there is terrible management on every single page. Seriously, it is amazing and you must read it immediately.