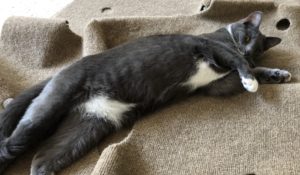 Book recommendation of the week: The Body in Question, by Jill Ciment, about two sequestered jurors drawn to each other during the trial they’re on.