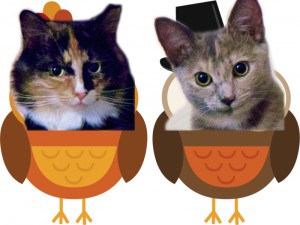 Are you having a holiday meltdown?

Are you currently two hours into a three-day car ride?

Do your parents expect you to sleep tonight in your childhood bedroom, which still has a twin bed, a Snoopy comforter, and a Marky Mark poster on the wall, plus your dad’s enormous elliptical machine that now takes up most of the floor space?

Are you dreading encountering your uncle and his offensive political beliefs?

Do you worry you may commit a crime against a relative? Have you already committed a crime?