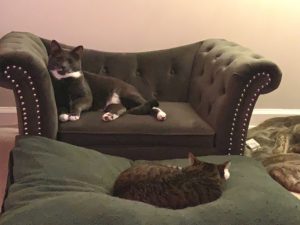 Book recommendation of the week: The Seven Husbands of Evelyn Hugo, by Taylor Jenkins Reid. A legendary but reclusive actress agrees to write her biography, with a surprising condition.