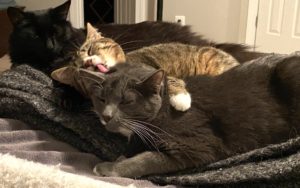 Book recommendation of the week: America for Beginners, by Leah Franqui. A widow leaves India to tour America and find out what happened to her estranged son. I loved it.