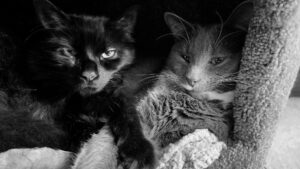 Book recommendation of the week: Friends Like Us, by Lauren Fox, which is about what happens to two close friends when one starts dating the other’s BFF from high school. It is, as you might imagine, about trust and betrayal, but it’s also funny and feels real.