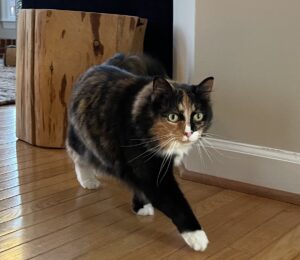 Book recommendation of the week: Paula, by Isabel Allende. A mother’s memoir of family, as her daughter lays in a coma. Beautiful and haunting.