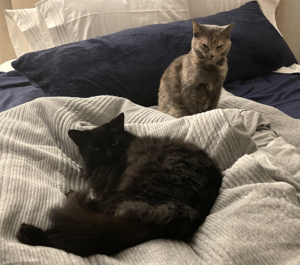 Book recommendation of the week: How to Fall Out of Love Madly, by Jana Casale. Three 30something women try to navigate friendship, roommates, family, work, and love, while grappling with Bad Behavior from men. Gossipy and often relatable.