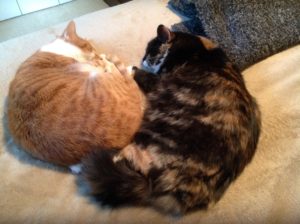 Recommendation of the week –  Atlas Obscura: An Explorer’s Guide to the World’s Hidden Wonders, by Joshua Foer. This is a super cool guide to strange and surprising places around the world.