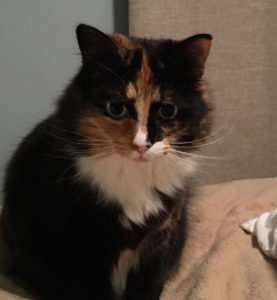 Recommendation of the week: Miss Pettigrew Lives for a Day, by Winifred Watson. A decidedly un-glamorous governess accidentally becomes the personal assistant to a nightclub singer. It’s a delight.