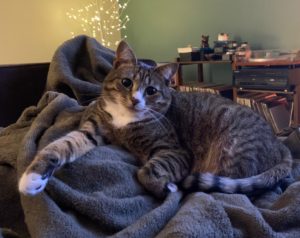 Book recommendation of the week: All This Could Be Yours, by Jami Attendberg. A dysfunctional family’s patriarch is on his deathbed, and his daughter struggles with his legacy.