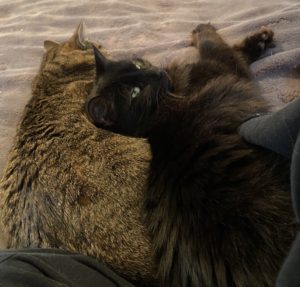 Book recommendation of the week: The Glass Hotel, by Emily St. John Mandel. This story of two siblings weaves all around, from dance clubs to a remote hotel in Canada to a Madoff-like scandal. There’s vulnerability and magical realism and meditations on money and beautiful writing. It’s very different from her earlier Station Eleven (do not read that right now), but it put me in a sort of trance and I liked it.

* I make a commission if you use those Amazon links.