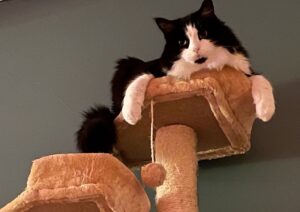 Book recommendation of the week:  Malibu Rising, by Taylor Jenkins Reid. Four siblings with a rock star father grapple with fame, family, and the legacy of their parents. And there’s a really big party.