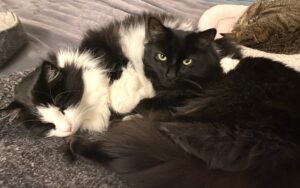 Book recommendation of the week: The Buddha in the Attic, by Julie Otsuka. Told in the first person plural, these are the stories of a group of Japanese women who came to America as brides after World War I. Short and powerful.