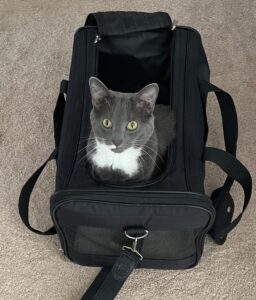 Book recommendation of the week: Peter Darling, by Austin Chant. A transgender re-telling of Peter Pan, in which Peter returns to Neverland as an adult and forges a surprising connection with Hook.