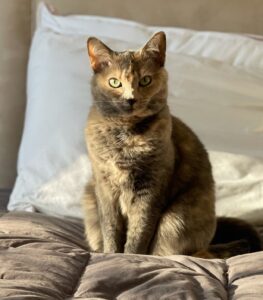 Book recommendation of the week: Dear Mrs. Bird, by AJ Pearce. Set in London during World War II, it’s about a young woman who hopes to become a journalist but accidentally ends up as the assistant to a ladies’ advice columnist … and begins to secretly write back to letter writers whose troubles the columnist deems too unpleasant to answer.