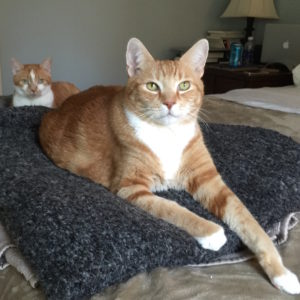 Recommendation of the week: The Arrangement, by Sarah Dunn. A couple gives each other six months off from monogamy, and things go differently than expected.